A diplomat for nearly thirty years, Ted Osius served from 2014 to 2017 as U.S. ambassador to Vietnam, a country he has loved since serving there in the 1990s, when he helped open the U.S. Consulate General in Ho Chi Minh City and was one of the first U.S. diplomats at the U.S. Embassy in Hanoi. Leading a mission team of 900, Ambassador Osius devised and implemented strategies to deepen security ties, sign tens of billions of dollars’ worth of commercial deals, expand educational exchange, conclude agreements on trade, law enforcement, environmental protection, and address honestly a difficult past. Ambassador Osius’ leadership helped bring about a positive transformation in U.S.-Vietnam relations. 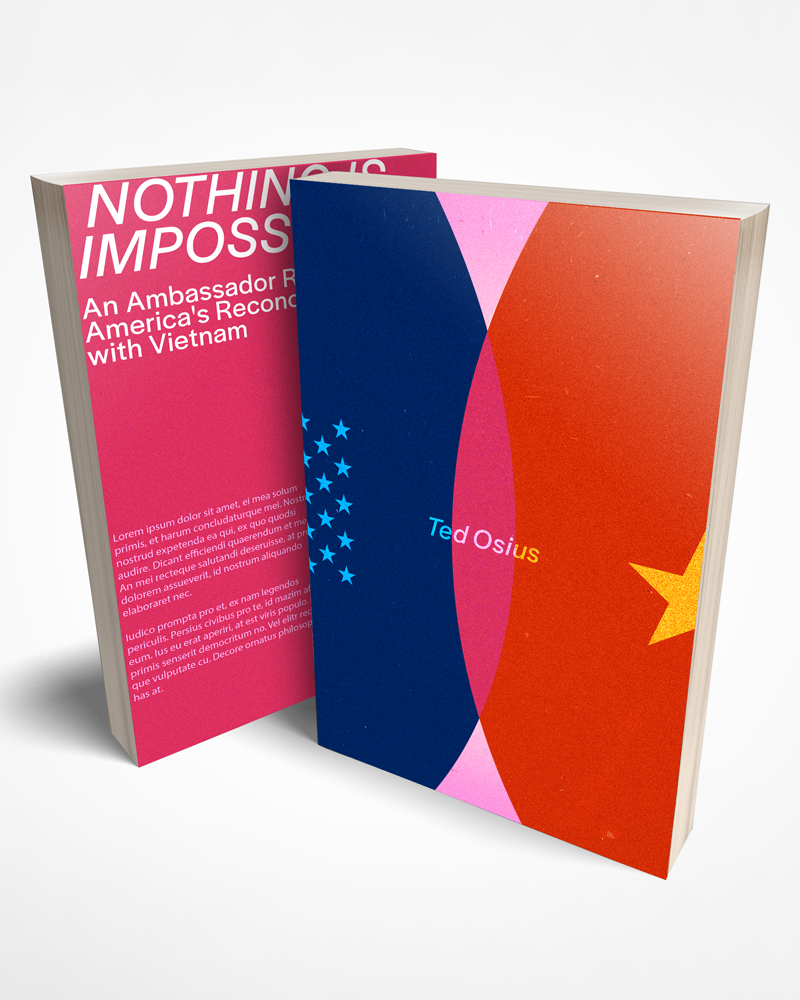 As he worked to improve U.S.-Vietnam relations, Ambassador Osius came to know the heroes who sought to reconcile our nations, including John Kerry, John McCain, Pete Peterson and Le Van Bang. Under four Presidents and seven Secretaries of State, Ambassador Osius contributed to reconciliation not just between governments, but between former combatants, and the people of both nations. The first openly gay U.S. ambassador to serve in East Asia, he was only the second career diplomat in U.S. history to achieve that rank

Nothing Is Impossible: An Ambassador Reflects on America's Reconciliation with Vietnam 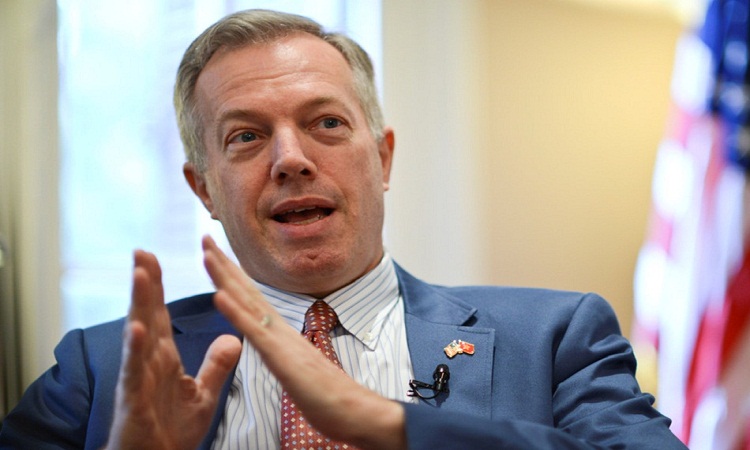 Google said the former US ambassador to Vietnam Ted Osius will officially assume the position of Public Policy Manager and ... 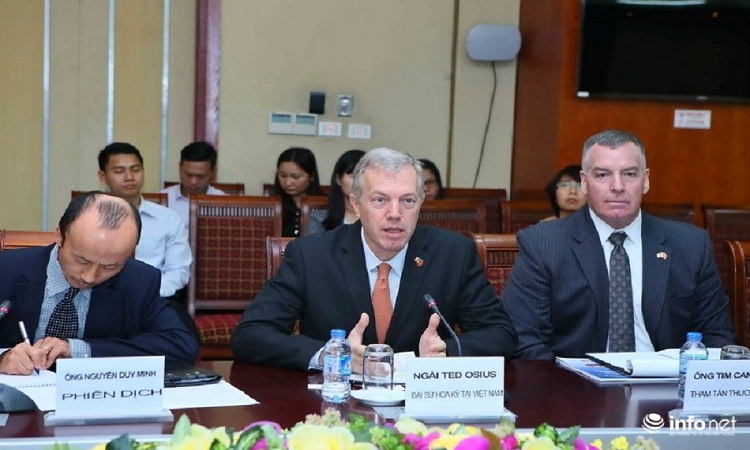 Former US ambassador to Vietnam Ted Osius revealed he resigned as ambassador in part because of disagreement with Washington in his ... 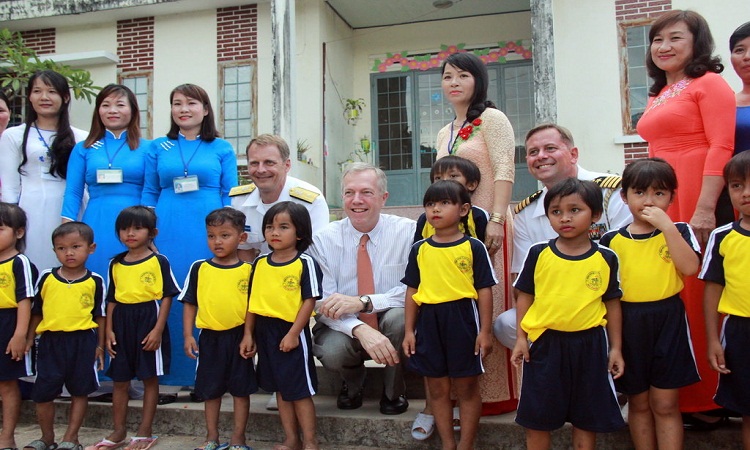 US Ambassador Ted Osius visited the kindergarten in Khanh Hoa

On the afternoon of May 23, the US ambassador to Vietnam Ted Osius and his delegation visited the teachers and their children ... 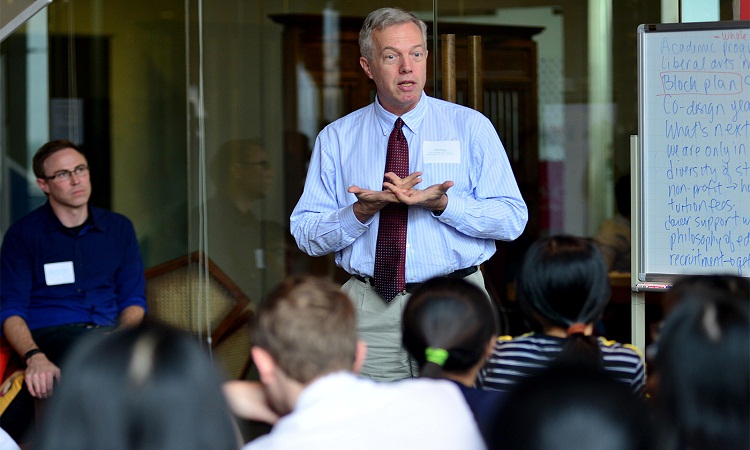 Ambassador Ted Osius: Vietnam - a smart place to do business

On the occasion of the new year, the US ambassador to Vietnam Ted Osius has a special article to send to Tuoi Tre about Vietnamese relations ... 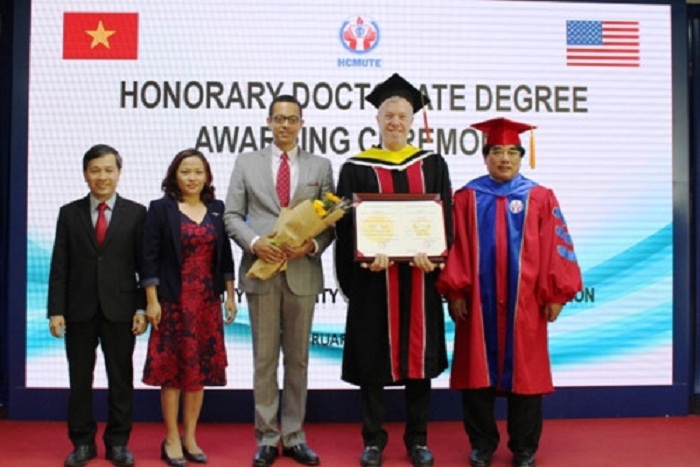 When it comes to the U.S.-Vietnam partnership, nothing is impossible. Friendship between old enemies is possible. A former prisoner-of-war can become America’s first ambassador to Vietnam. Another former prisoner, together with his ideological opponent, can champion reconciliation. It’s even possible for an openly gay man with a husband and two kids to become ambassador to a country he loves.

The White House again wants to expel certain groups of protected immigrants, a reversal after backing away from the policy…

by Charles Dunst, Southeast Asia Globe As the Trump administration ramps up deportation numbers, people who fled the Vietnam War…

An American soldier watching South Vietnamese refugees crowding a United States Navy boat off the coast of Vietnam in 1975.…

Ambassador Ted Osius is a Senior Advisor at ASG, where he draws on more than 30 years of public and…