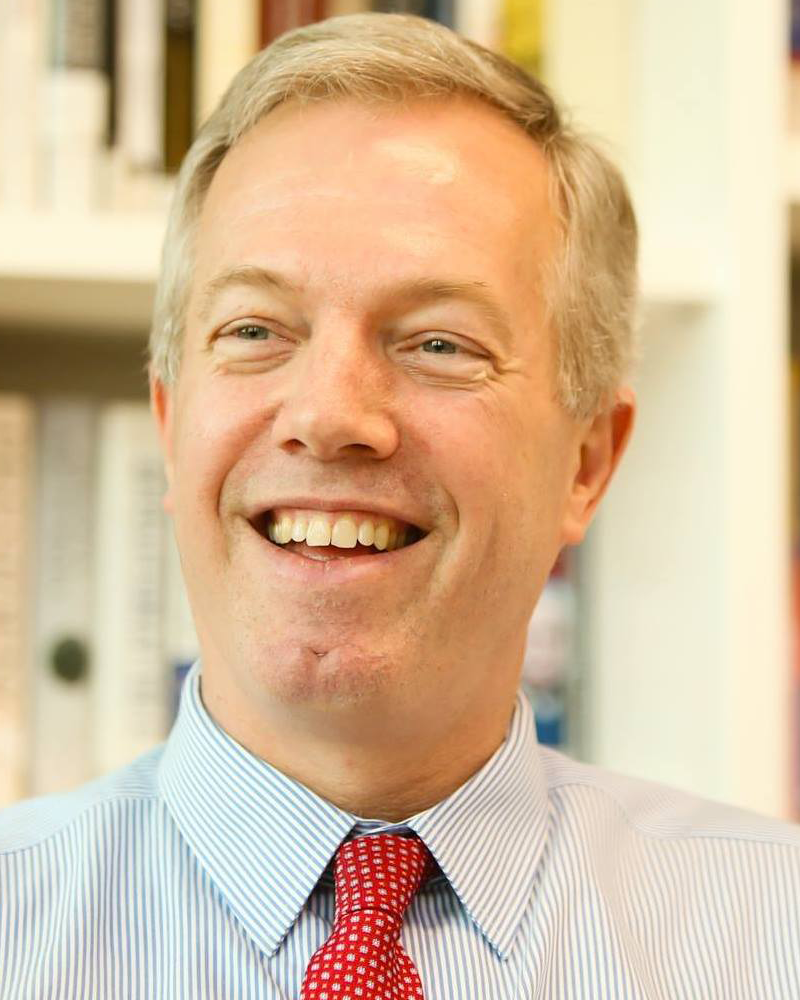 A diplomat for nearly thirty years, Ted Osius served from 2014 to 2017 as U.S. ambassador to Vietnam, a country he has loved since serving there in the 1990s, when he helped open the U.S. Consulate General in Ho Chi Minh City and was one of the first U.S. diplomats at the U.S. Embassy in Hanoi.  Leading a mission team of 900, Ambassador Osius devised and implemented strategies to deepen security ties, sign tens of billions of dollars’ worth of commercial deals, expand educational exchange, conclude agreements on trade, law enforcement, environmental protection, and address honestly a difficult past.  Ambassador Osius’ leadership helped bring about a positive transformation in U.S.-Vietnam relations.

As he worked to improve U.S.-Vietnam relations, Ambassador Osius came to know the heroes who sought to reconcile our nations, including John Kerry, John McCain, Pete Peterson and Le Van Bang.  Under four Presidents and seven Secretaries of State, Ambassador Osius contributed to reconciliation not just between governments, but between former combatants, and the people of both nations.  The first openly gay U.S. ambassador to serve in East Asia, he was only the second career diplomat in U.S. history to achieve that rank.

Ambassador Osius earned a Bachelor’s degree from Harvard University, a Master’s degree from Johns Hopkins University’s School of Advanced International Studies, and an Honorary Doctorate from Ho Chi Minh City University of Technology and Education.  A member of the Board of Governors of the American Chamber of Commerce Vietnam, Ambassador Osius loves all kinds of travel, biking, sailing, theater and photography.  He is married to Clayton Alan Bond; the couple has a three-year-old daughter and four-year-old son.